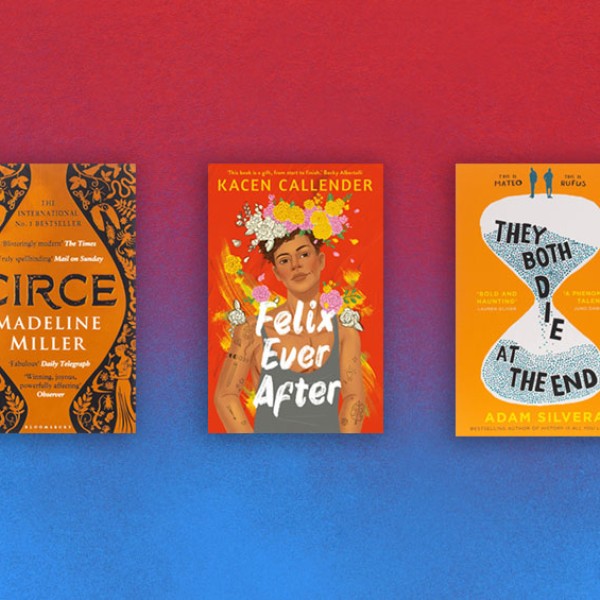 As the phrase “TikTok made me read” dominates a new corner of the social media app, we reflect on how digitally savvy readers are shaping book cover designs

Has social media led to a book industry renaissance? “TikTok made me read it” is a slogan young readers may be very familiar with, but it’s not just a slogan related to the video app.

In fact, now more than ever, consumers are impacting not only which books sell well, but also how they look.

We’ve all heard the saying “don’t judge a book by its cover”, but it’s pretty obvious that the look of the novel in question should grab our attention.

With a new digital trend that sees readers sharing their favorite purchases on social media apps like Instagram and TikTok, there’s more of a drive than ever to ensure these covers match their desired target audience.

When exploring TikTok’s reader-centric niche, BookTok – as it’s been affectionately dubbed – it becomes quite apparent that there are a few notable aesthetics that keep popping up and clearly resonating with shoppers.

Of course, the story itself will continue to be a major factor in convincing an enthusiastic reader to follow the author’s journey with them, and ultimately to inspire their friends and followers to do the same.

But the look of the book could now play an additional role for a few unique reasons.

“With influencers trying to improve their own status, they’re going to choose books that jump out at content lovers”

With influencers trying to boost their own status, they’re going to choose books that jump out at content lovers when they scroll through their social media feeds. Something bright and bold will excite a potential audience member far more than slightly dated design styles.

It’s not just about reviews and recommendations from BookTok, or those classic posts from BookStagram (another name for Instagram reading enthusiasts). Shelves are now also considered part of the package.

But what are some of the trending design choices that are really defining the industry right now?

This has been a marketing gimmick for the majority of the brand’s history. Bright colors pop.

Minimalism was the trend for book covers, emphasizing the title and giving the feeling that the book could be complex, sophisticated, or subtle in its intricacies.

Instead, it now takes boldness to look like those who dress their libraries. The color wheel has found a new purpose, with oranges and yellows often chosen to embolden each other, and a new wave of pink books jumping off the shelves.

They both die in the end (Adam Silvera)Non-honey (Christina Lawrence), and how to kill your family (Bella Mackie) are a few examples of these vivid colors in action. 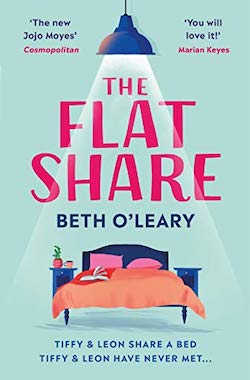 Stylized cartoon characters and whimsical fonts come together in these bright color combinations. An accompanying trend is to have graphic design-driven imagery to adorn the novel, usually based on the narrative.

Often the images chosen are relatively simple, like the bed in Colocation (Beth O’Leary), or both digits in The deception of Spanish love (Elena Armas).

However, other releases took a less subtle approach, with incredibly detailed images of characters and settings, like the cover of The love hypothesis (Ali Hazelwood). 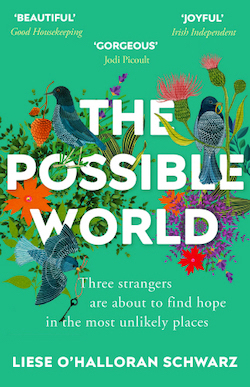 It ends with us and It starts with us (Colleen Hoover) both embody the trend of adding a floral design to a blanket.

The natural and environmental aesthetic doesn’t appear to be married to any particular genre, but has been used to portray everything from tales of love to high fantasy.

While ironically A court of thorns and roses (Sarah J Maas) does not include any floral imagery, such as The possible world (Liese O’Halloran Schwarz) and The Ensemble: a novel (Aja Gabel) continue the growing trend.

Interestingly, the combination of visual styles can lead to covers like Felix forever (Kacen Callender), that manages to tick all the boxes, from bright colors and a stylized animated figure to a beautiful floral arrangement. 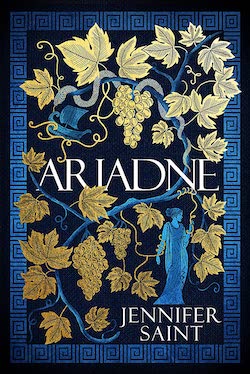 If you head to your local bookstore, you’ll notice a real growth in novels devoted to new perspectives on ancient mythology.

The Greeks and Romans became the primary focus, but writers are beginning to expand beyond that, providing modern readers with classic settings in which to explore timeless themes. The covers of these books have stolen the symbolism of the tradition from which they derive their own myth. 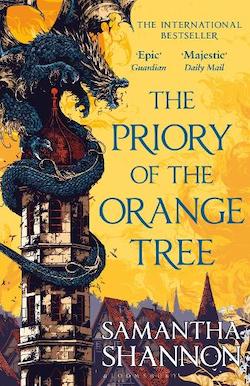 Everyone loves a gadget. Something that will really draw attention to a product. Something that makes you say, “Oh, that’s pretty cool.” This may be limited in the world of books, but there is a further increase in innovation.

The Priory of L’Oranger (Samantha Shannon) is a gorgeous cover gimmick in action.

The stunning artwork, a dragon that has coiled around a tower, also sweeps the spine. When two of these novels are placed together in a display, they again create a complete picture, a fact that bookstores have taken full advantage of to showcase the release.

It’s the kind of look that set the BookStagram world on fire.

Next time you’re browsing social media or heading to a group of reading delights, look for some of these trends; they’ll probably be in the BookTok section, which has started popping up in many bookstores.

Will the future continue to follow the trends of the Internet age, now that their influences have hit the book industry?

With so many amazing covers now rolling off the shelves, judging a book by its cover just might lead to even more innovative designs.

Read more: Social media influencers as effective marketers are on the rise