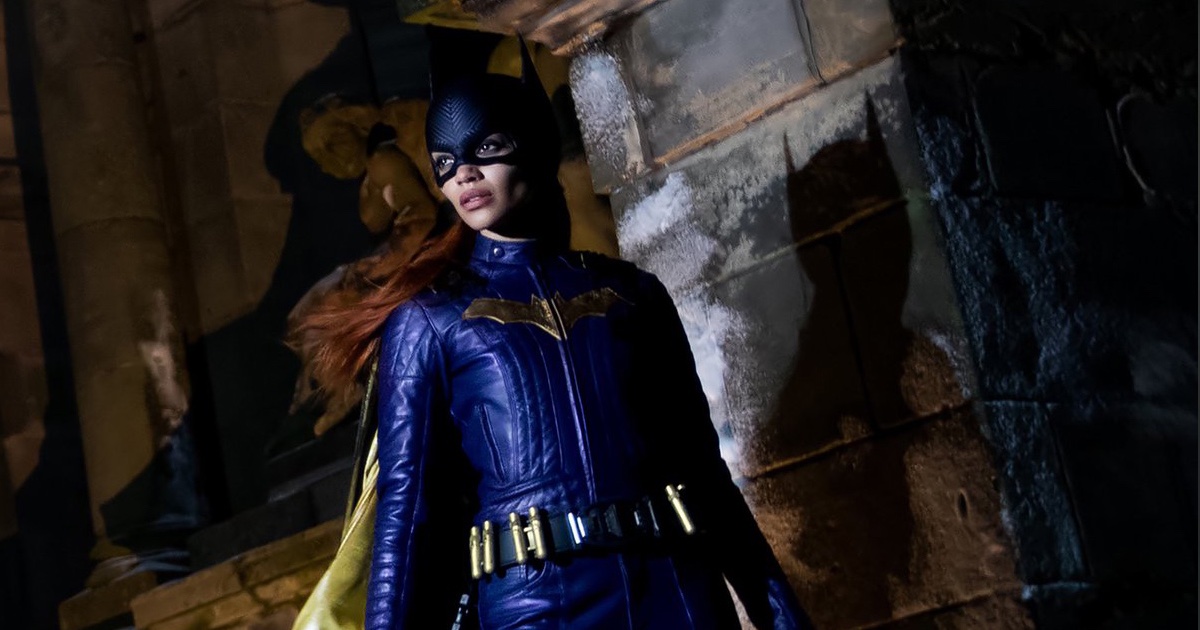 Apparently, the cancellation by Warner Bros. Discovery of the near-completed $90 million feature film Batgirl has been “hyped” by the media. At least it’s CFO Gunnar Wiedenfels‘ take.

The decision to scrap the film, which was to be released in both theaters and on HBO Max, caught the industry off guard, with the CEO David Zaslav explaining during the company’s second quarter earnings call in early August that Warner Bros. Discovery wouldn’t release a movie just to get it out into the world.

“To me, you know, it’s a bit of a stretch, in terms of external attention,” Wiedenfels told the Bank of America Securities Media, Communications & Entertainment Conference Thursday of the decision.

“I don’t think that’s unusual,” he said of Batgirl’s sidelining. “We are a creative industry and one of the elements of creativity is that there is judgment and views on the potential of what a certain piece of [intellectual property] could be.”

“The focus is that we’re spending more than ever in the history of the two legacy companies on content,” he added. We continue to make significant investments — [but] we will make them differently.

The film’s scrapping was just the tip of the iceberg for the fire that WBD and HBO Max have endured in recent weeks, as they also decided to scrap Scoob!: Holiday Haunt, a sequel to the 2020 film Scoob.

HBO Max has been pulling content from its streaming library left and right over the past month, including at least six HBO Max Original movies, 20 original series, and nearly 200 episodes of Sesame Street and various specials.

More cuts are on the way as Warner Bros. Discovery plans to merge its two streaming services – HBO Max and Discovery+ – by the summer of next year.

“As we strive to bring our catalogs of content together on one platform, we will be making changes to the content offerings available on both HBO Max and Discovery+,” HBO Max said in a statement. “This will include the removal of certain content from both platforms.